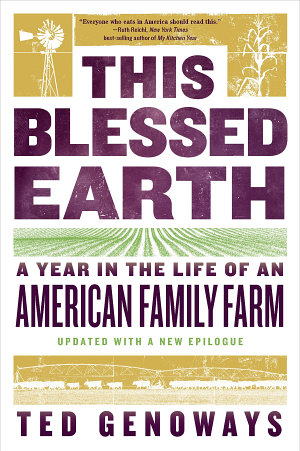 Winner of the Stubbendieck Great Plains Distinguished Book Prize 2019 selection for the One Book One Nebraska and All Iowa state reading programs "Genoways gives the reader a kitchen-table view of the vagaries, complexities, and frustrations of modern farming…Insightful and empathetic." —Milwaukee Journal Sentinel The family farm lies at the heart of our national identity, and yet its future is in peril. Rick Hammond grew up on a farm, and for forty years he has raised cattle and crops on his wife’s fifth-generation homestead in Nebraska, in hopes of passing it on to their four children. But as the handoff nears, their family farm—and their entire way of life—are under siege on many fronts, from shifting trade policies, to encroaching pipelines, to climate change. Following the Hammonds from harvest to harvest, Ted Genoways explores the rapidly changing world of small, traditional farming operations. He creates a vivid, nuanced portrait of a radical new landscape and one family’s fight to preserve their legacy and the life they love. 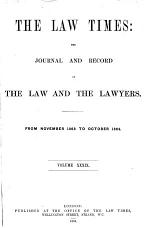 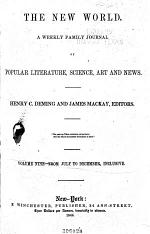 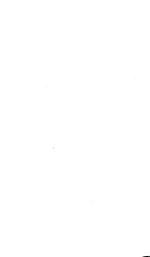 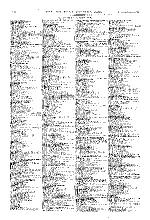 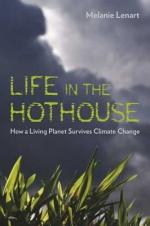 Life in the Hothouse

Authors: Melanie Lenart
Categories: Science
In this insightful, compelling, and highly readable work, Melanie Lenart, an award-winning journalist and science writer who holds a PhD in Natural Resources and Global Change, examines global warming with the trained eye of a professional scientist. And she presents the science in a clear, straightforward manner. Why does the