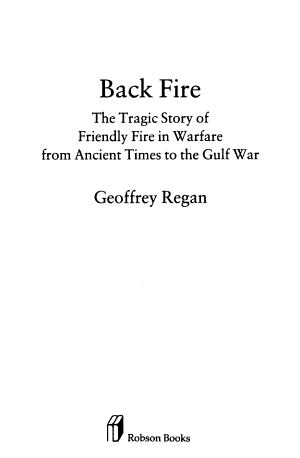 It has been estimated that during the First World War 75,000 French soldiers were killed or maimed by 'friendly fire', the euphemism commonly used for being killed by one's own colleagues or allies, presumably in error. As recently as the Gulf War the heaviest British casualties suffered in a single engagement were caused when US forces fired at British armoured vehicles, killing nine of the men inside. A quarter of all American casualties in 1991 were caused by other American soldiers How can this happen? How widespread is it? To what extent is the problem covered up? 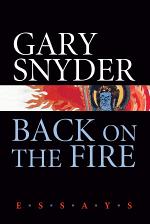 Back on the Fire

Authors: Gary Snyder
Categories: Nature
This collection of essays by Gary Snyder, now in paperback, blazes with insight. In his most autobiographical writing to date, Snyder employs fire as a metaphor for the crucial moment when deeply held viewpoints yield to new experiences, and our spirits and minds broaden and mature. Snyder here writes and 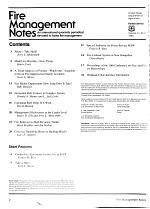 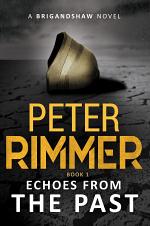 Echoes from the Past

Authors: Peter Rimmer
Categories: Fiction
The Boer War. Two best friends. Divided by war. Banished by his father, Sebastian Brigandshaw arrives at the Cape of Good Hope and upon arrival is welcomed by a Boer hunter, Tinus Oosthuizen. The pair forms an unlikely friendship, spending many days in the vast wilderness, carving out a future 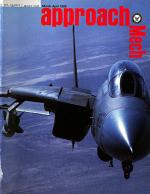 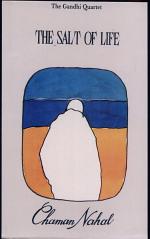