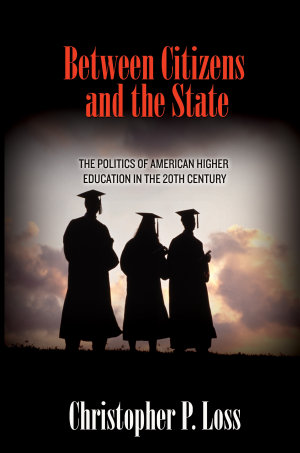 This book tracks the dramatic outcomes of the federal government's growing involvement in higher education between World War I and the 1970s, and the conservative backlash against that involvement from the 1980s onward. Using cutting-edge analysis, Christopher Loss recovers higher education's central importance to the larger social and political history of the United States in the twentieth century, and chronicles its transformation into a key mediating institution between citizens and the state. Framed around the three major federal higher education policies of the twentieth century--the 1944 GI Bill, the 1958 National Defense Education Act, and the 1965 Higher Education Act--the book charts the federal government's various efforts to deploy education to ready citizens for the national, bureaucratized, and increasingly global world in which they lived. Loss details the myriad ways in which academic leaders and students shaped, and were shaped by, the state's shifting political agenda as it moved from a preoccupation with economic security during the Great Depression, to national security during World War II and the Cold War, to securing the rights of African Americans, women, and other previously marginalized groups during the 1960s and '70s. Along the way, Loss reappraises the origins of higher education's current-day diversity regime, the growth of identity group politics, and the privatization of citizenship at the close of the twentieth century. At a time when people's faith in government and higher education is being sorely tested, this book sheds new light on the close relations between American higher education and politics. 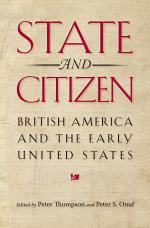 Authors: Peter Thompson, Peter S. Onuf
Categories: History
Pointing the way to a new history of the transformation of British subjects into American citizens, State and Citizen challenges the presumption that the early American state was weak by exploring the changing legal and political meaning of citizenship. The volume's distinguished contributors cast new light on the shift from 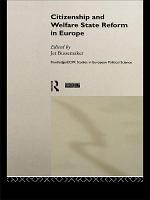 Authors: Jet Bussemaker
Categories: Political Science
This work examines the concept of citizenship in relation to social policy, in the context of the rapidly changing European welfare states. Leading academics analyse concrete changes in social rights and citizenship roles, and offer theoretical investigations of citizenship and the welfare state. Issues discussed include: · citizenship versus residence 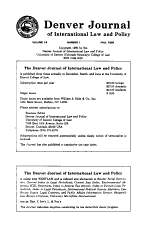 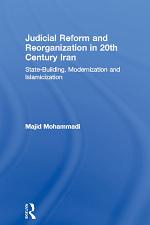 Authors: Majid Mohammadi
Categories: Political Science
Iran is now at the center of political and social developments in the Middle East. This book examines the reform of the judicial system in 20th century Iran and is the first to relate state-building process with rule of law promotion and judicial reform in the region. This subject occupies 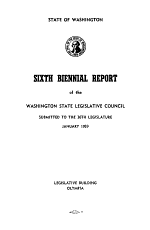