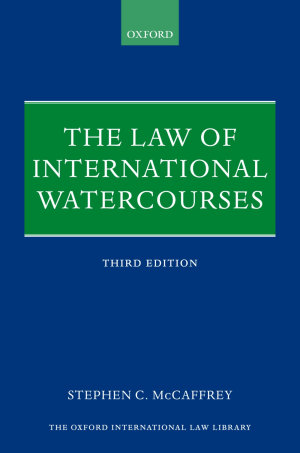 The Law of International Watercourses is an authoritative guide to the rules of international law governing the navigational and non-navigational uses of international rivers, lakes, and groundwater. The continued growth of the world's population places increasing demands on Earth's finitesupplies of fresh water. Because two or more States share many of the world's most important drainage basins - including the Danube, the Ganges, the Indus, the Jordan, the Mekong, the Nile, the Rhine and the Tigris-Euphrates - competition for increasingly scarce fresh water resources will onlyincrease. Agreements between the States sharing international watercourses are negotiated, and disputes over shared water are resolved, against the backdrop of the rules of international law governing the use of this precious resource.The basic legal rules governing the use of shared freshwater for purposes other than navigation are reflected in the 1997 UN Convention on the Law of the Non-Navigational Uses of International Watercourses. This book devotes a chapter to the 1997 Convention but also examines the factual and legalcontext in which the Convention should be understood, considers the more important rules of the Convention in some depth, and discusses specific issues that could not be addressed in a framework instrument of that kind. The book reviews the major cases and controversies concerning internationalwatercourses as a background against which to consider the basic substantive and procedural rights and obligations of States in the field.The third edition covers the implications of the 1997 Convention coming into force in August 2014, and the compatibility of the 1997 and 1992 Conventions. This edition also updates the entire book, adds new material to many of the chapters, and adds a number of new case studies, including Pulp Millson the River Uruguay (Argentina v. Uruguay) and Certain Activities carried out by Nicaragua in the Border Area (Costa Rica v. Nicaragua), amongst others. 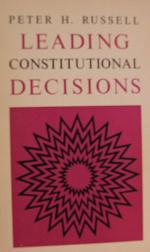 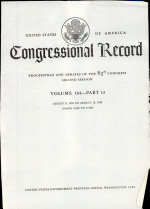 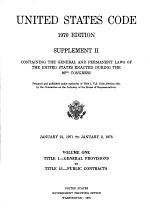 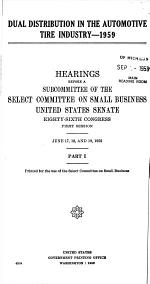 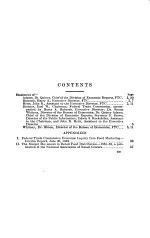