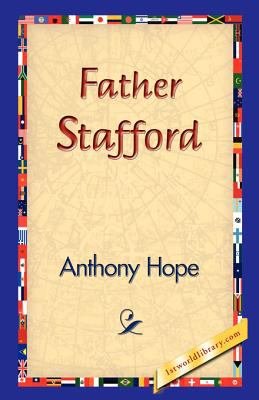 The world considered Eugene Lane a very fortunate young man; and if youth, health, social reputation, a seat in Parliament, a large income, and finally the promised hand of an acknowledged beauty can make a man happy, the world was right. It is true that Sir Roderick Ayre had been heard to pity the poor chap on the ground that his father had begun life in the workhouse; but everybody knew that Sir Roderick was bound to exalt the claims of birth, inasmuch as he had to rely solely upon them for a reputation, and discounted the value of his opinion accordingly. After all, it was not as if the late Mr. Lane had ended life in the undesirable shelter in question. On the contrary, his latter days had been spent in the handsome mansion of Millstead Manor; and, as he lay on his deathbed, listening to the Rector's gentle homily on the vanity of riches, his eyes would wander to the window and survey a wide tract of land that he called his own, and left, together with immense sums of money, to his son, subject only to a jointure for his wife. It is hard to blame the tired old man if he felt, even with the homily ringing in his ears, that he had not played his part in the world badly. 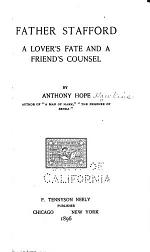 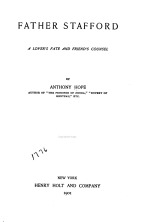 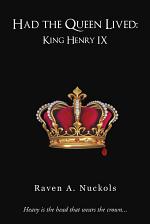 Had the Queen Lived

Authors: Raven A. Nuckols
Categories: Fiction
The year is 1551. King Henry VIII of England has died, passing the crown to his son King Henry IX. The only son of Queen Anne Boleyn, he is determined to be a compassionate ruler, setting himself apart from his volatile father. He lifts restrictions his father imposed on religious 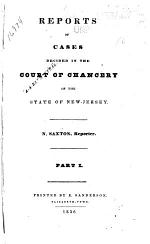 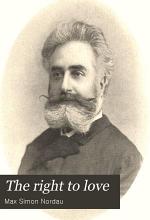 The Right to Love