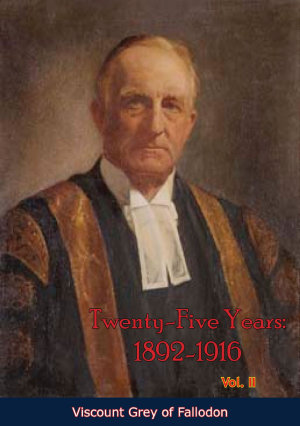 GREAT BRITAIN’S brilliant statesman, Foreign Secretary during the early years of the war, tells the story of the twenty-five years from 1892 to 1916 inclusive—an account of the most momentous period in modern history by the man who was for a longer time continuously in charge of Foreign Affairs than any other minister in the world. Lord Grey enters deeply into British-American relations—revealing for the first time many important transactions hitherto unknown to the public—and has much to say of Theodore Roosevelt, Walter Hines Page and Colonel House, giving us some Roosevelt letters never before published. He also gives the text of the confidential memorandum presented to him by Colonel House which stated the peace terms President Wilson would attempt to secure. The outstanding work of the year, supplementing in many interesting ways “The Life and Letters of Walter H. Page.” Richly illustrated throughout with photographs. 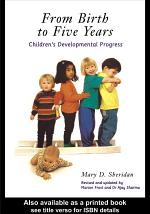 From Birth to Five Years

Authors: Mary D. Sheridan, Ajay Sharma, Marion Frost
Categories: Education
This is a revised edition of the classic guide to children's developmental progress. Over 120 illustrations clearly set out each stage of development in young children. 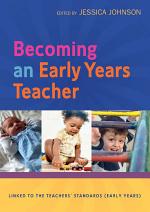 Authors: Jessica Johnson
Categories: Education
This book provides a handy compendium to support you as you train to become an Early Years Teacher. The eight Teachers' Standards (Early Years) underpin the core structure of the book, and there is strong linking throughout to the statutory and non-statutory framework and guidance for the Early Years Foundation 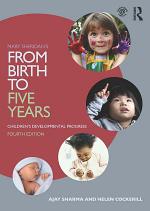 Authors: Ajay Sharma, Helen Cockerill
Categories: Education
From Birth to Five Years, based on the pioneering work of Mary Sheridan, is widely regarded as the go-to reference for health, education and social care professionals, or anyone concerned with the developmental progress of pre-school children. In this new fourth edition, the text has been developed to further align 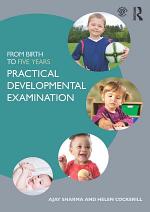 From Birth to Five Years

Authors: Ajay Sharma, Taylor & Francis Group, Helen Cockerill
Categories: Medical
This fully updated new edition of From Birth to Five Years: Practical developmental examination is a step-by-step 'how to' guide to the developmental examination of pre-school children. Based on up-to-date research into current child development philosophies and practices, this text supports the wider group of professionals who are required to