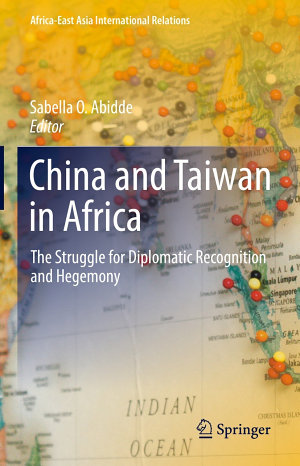 This edited volume discusses the contest and contestation between China and Taiwan for diplomatic recognition and supremacy on the African continent. Written by a diverse group of international scholars, this volume provides insight into five interlocking questions and areas: the origins of China and Taiwan’s continent-wide competition for supremacy; China and Taiwan’s foreign policy towards Africa during and after the Cold War; the shift in dominance from Taiwan to China; the changing allegiances of African governments; and the implications of ongoing China-Africa-Taiwan relations on the global system, especially on countries in the Global South. This book is divided into three parts. Part One deals primarily with the early history of both Chinas on the continent. Chapters in Part Two discuss the foreign policy of China and Taiwan toward the African continent. Part Three focuses on the shifting alliances and diplomatic allegiance of African countries towards the People’s Republic of China (PRC) and the Republic of China (ROC). Filling the gap in Africa-China-Taiwan studies, this volume will be of interest to researchers and students in the social sciences especially political science, comparative politics, international relations, foreign policy, politics of developing nations, area studies, and Taiwanese/Chinese studies. 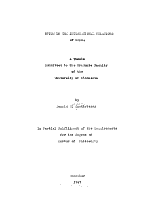 Opium in the International Relations of China 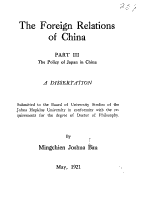 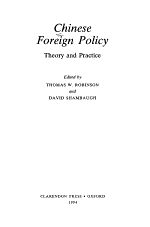 Authors: Thomas W. Robinson, David L. Shambaugh
Categories: China
Other chapters deal with China's relationships with Europe, Africa, the Middle East, and Asia, and with China's international behaviour in the sphere of economics, trade, and aid. The last part of this book relates the study of Chinese foreign policy directly to International Relations theory, concluding that the foreign policy 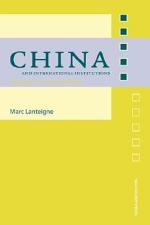 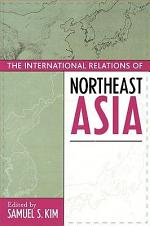 The International Relations of Northeast Asia

Authors: Samuel S. Kim
Categories: Political Science
Written by a team of leading scholars, this volume presents a variety of theoretical perspectives and case studies to offer a comprehensive analysis of the pressures that shape the policy choices of China, Russia, Japan, the United States, North and South Korea, and Taiwan.