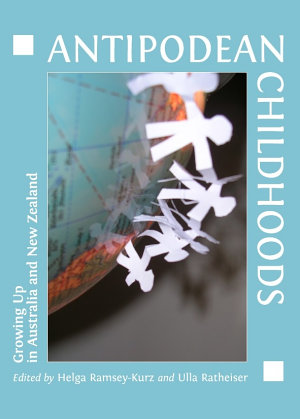 Though obvious, the productiveness of combining the three concepts of childhood, otherness and the postcolonial has not inspired much academic inquiry so far. The essays assembled in this book make up for this omission and address aspects of growing up in Australia and New Zealand from various angles. They base their argument on the premise that, whether in settler, migrant or indigenous communities, children tend to be ascribed a space of their own, mostly outside but never independent of that of adults. How adults configure this space both practically and imaginatively, for instance in the arts, in adult and children’s literature, in film and photography, or in historical documents, is one of the questions answered in the process. How these configurations have developed with time and under the influence of specific historical circumstances is another. Thus, the individual papers are more than a contribution to the current (re-)discovery of the theme of childhood in European cultures in that Antipodean Childhoods remains centrally concerned with the cultural specificity of childhoods lived in Australia and New Zealand and with the theoretical relevance of this specificity to postcolonial literary, cultural and historical studies. 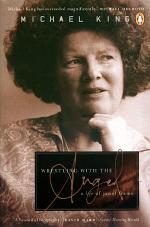 Wrestling With the Angel 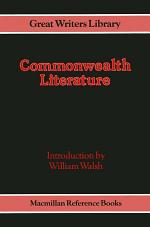 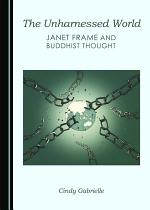 Authors: Cindy Gabrielle
Categories: Religion
Though New Zealand author Janet Frame (1924–2004) lived at a time of growing dissatisfaction with European cultural models, and though her (auto-)biography, fiction and letters all testify to the fact that a direct encounter between herself and Buddhism occurred, her work has, so far, never been examined from the vantage 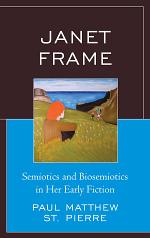