This study analyzes the creation, use, and subsequent inactivation of the U.S. Army Ranger Companies during the Korean conflict from October of 1950 to August of 1951. Army Chief of Staff, General J. Lawton Collins ordered the creation of the Ranger Companies of the Korean conflict. He wished to create 'Marauder' units to operate behind enemy lines, attacking their tank parks and assembly areas. This mission was developed as a response to the enemy's assault infiltration tactics launched against American rear areas during the early part of the Korean conflict. The first Ranger company to serve in Korea was a Provisional Unit formed in October of 1950, to test Collins' concept. Throughout the period of their existence the Ranger Companies acquitted themselves well as a fighter force, but were usually employed as just another company or as a sort of fore brigade for the division commander rather than in the raiding force role initially envisioned. Unconventional warfare.

Nomads of the Battlefield 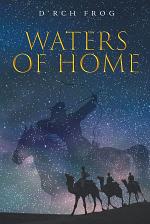 Authors: D'rch Frog
Categories: Fiction
Please enjoy this fictional attempt to answer one of many historical questions that arise from Scripture. Have you ever wondered who the Magi were that visited the Christ child, giving gifts to Mary and Joseph shortly after Jesus's birth? How did the Magi know where the child was to be 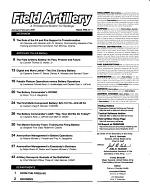 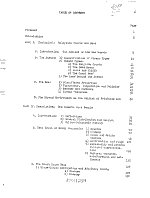 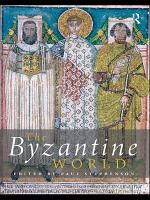 Authors: Paul Stephenson
Categories: History
The Byzantine World presents the latest insights of the leading scholars in the fields of Byzantine studies, history, art and architectural history, literature, and theology. Those who know little of Byzantine history, culture and civilization between AD 700 and 1453 will find overviews and distillations, while those who know much