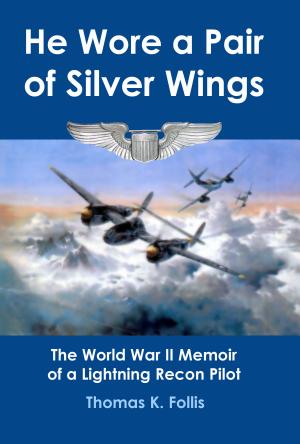 This is not a typical "War Story" that begins "There I was at 25,000 feet with two Me 262 German jets on my tail," even though that actually did happen. Many of those stories have been vividly related in some fine books written by real war heroes. Instead, this book begins with an immature 18-year-old boy being inducted into the Army Air Corps in 1942 and follows his day-by-day activities from Private to Aviation Cadet through the various flying schools - Primary, Basic and Advanced. He finally earns the coveted "Silver Wings" of a pilot as an officer. Later, after surviving combat missions in an unarmed F-5 (Lockheed P-38 Lightning) photo reconnaissance aircraft in the bloody skies over the Mediterranean Theater of Operations where more than 15,000 brave young airmen of the Fifteenth Air Force perished, he is swiftly rotated back to the United States in preparation for redeployment for the invasion of Japan. This invasion was mercifully obviated by the atomic bomb. In World War II air superiority made the invasion of Europe possible. Air superiority made the invasion of Japan unnecessary. He details many colorful experiences, covering his induction, pre-flight and various other flying schools. Tom's accounts about his assignments at San Severo, Italy, with the 32nd Photo Recon Squadron, 5th Photo Group, Fifteenth Army Air Force, are accurate and explicit with numerous photographs and illustrations added to the book. 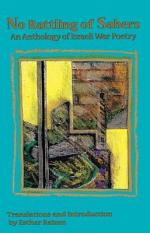 No Rattling of Sabers

Authors: Esther Raizen
Categories: Poetry
This collection offers 93 poems, in their original Hebrew and in Esther Raizen's English translation. In the introduction, Raizen explores the issue of whether poetry written with a defined political message and in the context of current events can qualify as noteworthy literature. Poems included are by soldiers and civilians, 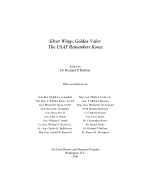 Authors: Richard P. Hallion
Categories: Poetry
Proceedings of the Air Force¿s commemorative symposium on the Korean War, held on 7 June 2000. Sponsored by the Air Force History and Museums Program, Air Force Legislative Liaison, and Air Force Association, the goal of this symposium was ¿to set the record straight¿ on Korea as an ¿absolutely vital 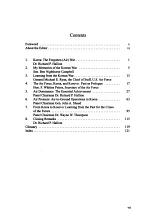 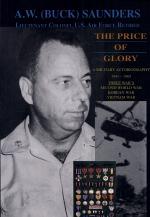 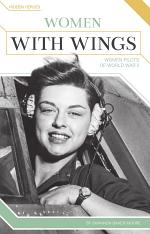 Authors: Shannon Baker Moore
Categories: Advertising
Women with Wings discusses how in the 1940s, women broke free from traditional gender roles by piloting aircraft both on the homefront and in combat, making critical contributions to the Allied victory in World War II. Aligned to Common Core Standards and correlated to state standards. Essential Library is an