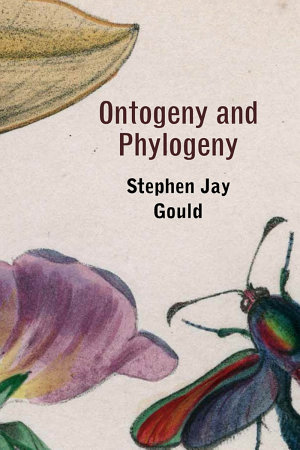 “Ontogeny recapitulates phylogeny” was Haeckel’s answer—the wrong one—to the most vexing question of nineteenth-century biology: what is the relationship between individual development (ontogeny) and the evolution of species and lineages (phylogeny)? In this, the first major book on the subject in fifty years, Stephen Jay Gould documents the history of the idea of recapitulation from its first appearance among the pre-Socratics to its fall in the early twentieth century. Mr. Gould explores recapitulation as an idea that intrigued politicians and theologians as well as scientists. He shows that Haeckel’s hypothesis—that human fetuses with gill slits are, literally, tiny fish, exact replicas of their water-breathing ancestors—had an influence that extended beyond biology into education, criminology, psychoanalysis (Freud and Jung were devout recapitulationists), and racism. The theory of recapitulation, Gould argues, finally collapsed not from the weight of contrary data, but because the rise of Mendelian genetics rendered it untenable. Turning to modern concepts, Gould demonstrates that, even though the whole subject of parallels between ontogeny and phylogeny fell into disrepute, it is still one of the great themes of evolutionary biology. Heterochrony—changes in developmental timing, producing parallels between ontogeny and phylogeny—is shown to be crucial to an understanding of gene regulation, the key to any rapprochement between molecular and evolutionary biology. Gould argues that the primary evolutionary value of heterochrony may lie in immediate ecological advantages for slow or rapid maturation, rather than in long-term changes of form, as all previous theories proclaimed. Neoteny—the opposite of recapitulation—is shown to be the most important determinant of human evolution. We have evolved by retaining the juvenile characters of our ancestors and have achieved both behavioral flexibility and our characteristic morphology thereby (large brains by prolonged retention of rapid fetal growth rates, for example). Gould concludes that “there may be nothing new under the sun, but permutation of the old within complex systems can do wonders. As biologists, we deal directly with the kind of material complexity that confers an unbounded potential upon simple, continuous changes in underlying processes. This is the chief joy of our science.” 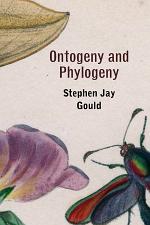 Authors: Stephen Jay Gould
Categories: Science
“Ontogeny recapitulates phylogeny” was Haeckel’s answer—the wrong one—to the most vexing question of nineteenth-century biology: what is the relationship between individual development (ontogeny) and the evolution of species and lineages (phylogeny)? In this, the first major book on the subject in fifty years, Stephen Jay Gould documents the history of 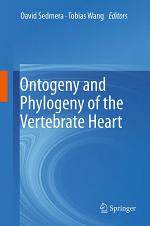 Ontogeny and Phylogeny of the Vertebrate Heart

Authors: David Sedmera, Tobias Wang
Categories: Science
This collection of reviews will be of considerable interests to biologists and MDs working on any aspect of cardiovascular function. With state-of-the-art reviews written by competent experts in the field, the content is also of interest for MSc and PhD students in most fields of cardiovascular physiology. 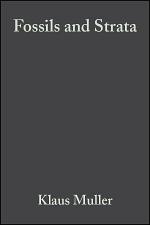 Morphology, Ontogeny and Phylogeny of the Phosphatocopina (Crustacea) from the Upper Cambrian Orsten of Sweden 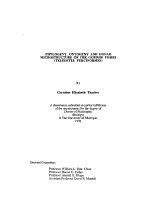 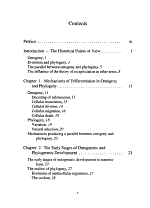 Ontogeny and Phylogeny of the Functions

Authors: Verónica Guarner
Categories: Ontogeny
Books about Ontogeny and Phylogeny of the Functions