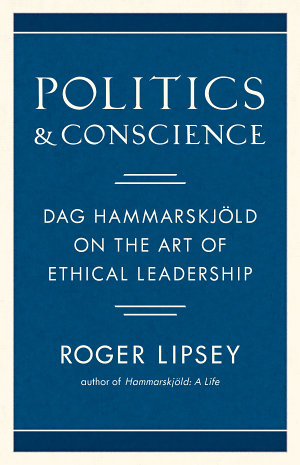 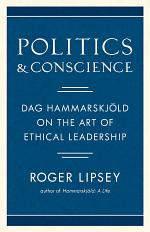 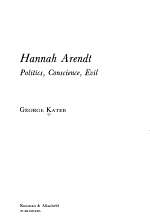 A Study in Conscience and Politics

Authors: Gangeya Mukherji
Categories: Political science
This book brings together the political thought of Gandhi and Tagore to examine the relationship between politics, truth and conscience. It explores truth and conscience as viable public virtues with regard to two exemplars of ethical politics, addressing in turn the concerns of an evolving modern Indian political community. The