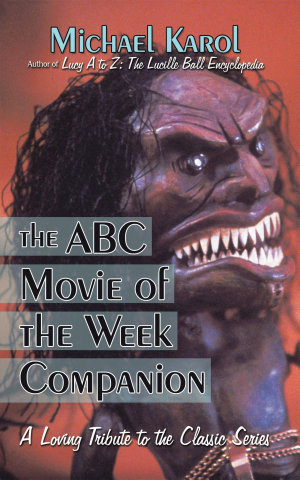 Movies made for television were in their infancy when ABC came up with a novel idea: a weekly series of films made exclusively for the small screen. The ABC Movie of the Week became a great success and a cultural touchstone for a generation of Americans. In this loving tribute to the classic series of TV films, more than two hundred films in the series are reviewed, including well-remembered titles such as Duel, Tribes, The Six Million Dollar Man, Go Ask Alice, Brian's Song, The Night Stalker, Bad Ronald, Starsky and Hutch, Trilogy of Terror, That Certain Summer, and Killdozer. In addition, choice bits of trivia about the actors and films and exclusive pictures are sprinkled throughout the book. So bit back, relax, and return to a time when the counterculture was in full swing and you could tune in every week for one or more original films made just for you. 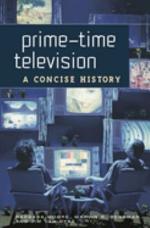 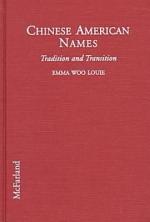 Authors: Kerry Segrave
Categories: Performing Arts
The relationship of Hollywood and television, initially turbulent, has ultimately been profitable from the first sally in what was expected to be a war of attrition, up through the soliciting of movies by major networks, independent stations, basic cable networks, premium cable channels, pay-per-view systems and even the corner video 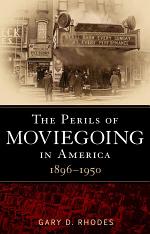 The Perils of Moviegoing in America

Authors: Gary D. Rhodes
Categories: Performing Arts
During the first fifty years of the American cinema, the act of going to the movies was a risky process, fraught with a number of possible physical and moral dangers. Film fires were rampant, claiming many lives, as were movie theatre robberies, which became particularly common during the Great Depression. 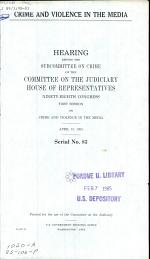 Crime and Violence in the Media

Authors: United States. Congress. House. Committee on the Judiciary. Subcommittee on Crime
Categories: Crime on television
Books about Crime and Violence in the Media 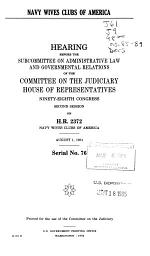