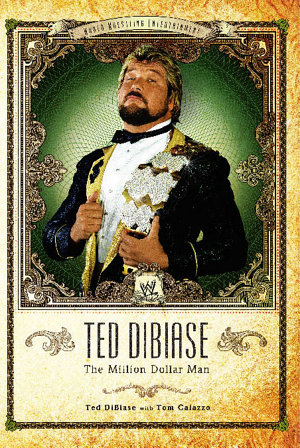 Everyone's got a price. Everyone's got to pay. 'Cause the Million Dollar Man always gets his way. After proving his point, Ted DiBiase would laugh and fan out his large roll of hundreds, worsening the degradation of whoever had been foolish enough to accept his challenge or get in his way. Defeated opponents -- put to sleep with his Million Dollar Dream -- would have the added humiliation of awakening to discover that the Million Dollar Man had been stuffing bills down their throats. Winning match after match, yet no closer to the championship, DiBiase wanted the title, but he couldn't seem to win it. His solution: pay Andre the Giant to win the title, make sure the referee was also "taken care of," and then have Andre hand the championship title over to him. True to his taunt, the Million Dollar Man had gotten his way, and Ted DiBiase became the most hated person in sports entertainment. Making his way to the top of the profession that he had loved since he was a child, Ted DiBiase never did anything by half measures. He couldn't, because the men he respected and worked side by side with expected that "Iron" Mike's kid would give his all. And each day while on the road learning what it was to be a wrestler, Ted remembered how his father had taught him to give his all every time. It was how his father lived -- and how he lost his life, dying during a wrestling match while Ted was still a boy. From the dusty roads of Texas to the bayous of Louisiana, Ted moved from one wrestling promotion to another -- sometimes a babyface, other times a heel. He learned how to tell a story and how to draw the fans in, both inside and outside the ring. In 1987, Vince McMahon had an idea for a new character, the Million Dollar Man, and one person came to mind: Ted DiBiase. For nearly a decade, fans waited to see just how Ted could prove his adage that "Everyone's got a price." When he was sidelined by a neck injury, DiBiase started a second wrestling career, as a manager. He managed some of the biggest stars: Bam Bam Bigelow, King Kong Bundy, and a very green wrestler, the Ringmaster (who would later be known as Stone Cold Steve Austin). Ted DiBiase, the Million Dollar Man, is fondly remembered by wrestling fans for his style and his command of the ring. This is the inside glimpse of three decades inside and outside the squared circle. 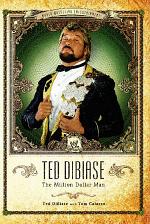 Authors: Ted DiBiase
Categories: Biography & Autobiography
Everyone's got a price. Everyone's got to pay. 'Cause the Million Dollar Man always gets his way. After proving his point, Ted DiBiase would laugh and fan out his large roll of hundreds, worsening the degradation of whoever had been foolish enough to accept his challenge or get in his
Language: en
Pages: 100 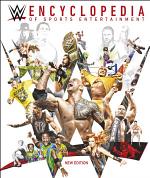 Authors: DK
Categories: Sports & Recreation
Delve into the world of WWE with the most expansive all-encompassing e-guide ever produced on sports entertainment! Get all the history, facts, and stats on the Superstars you love in the updated WWE Encyclopedia of Sports Entertainment. This bumper new edition packs more than 1,100 Superstars into more than 400