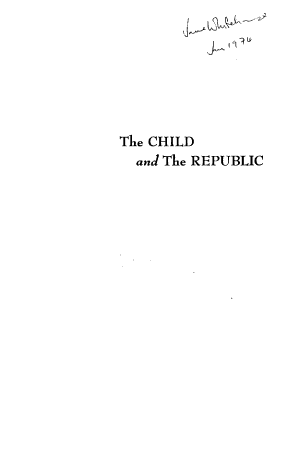 This book is a volume in the Penn Press Anniversary Collection. To mark its 125th anniversary in 2015, the University of Pennsylvania Press rereleased more than 1,100 titles from Penn Press's distinguished backlist from 1899-1999 that had fallen out of print. Spanning an entire century, the Anniversary Collection offers peer-reviewed scholarship in a wide range of subject areas. 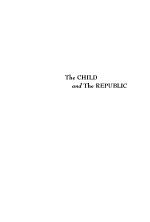 The Child and the Republic

Authors: Bernard Wishy
Categories: History
Books about The Child and the Republic 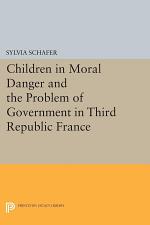 Authors: Sylvia Schafer
Categories: History
By exploring how children and their families became unprecedented objects of governmental policy in the early decades of France's Third Republic, Sylvia Schafer offers a fresh perspective on the self-fashioning of a new governmental order. In the aftermath of the Franco-Prussian War, social reformers claimed that children were increasingly the 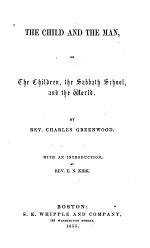 The Child and the Man

Authors: Charles Greenwood
Categories: Sunday schools
Books about The Child and the Man 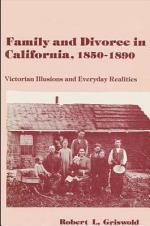 Authors: Robert L. Griswold
Categories: History
Few of the men and women who came to California after the discovery of gold had the opportunity or the inclination to record their thoughts about family life. Their family experience, like that of most nineteenth-century Americans, is obscured by time and an absence of sources. 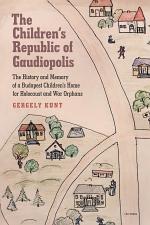 The Children’s Republic of Gaudiopolis

Authors: Gergely Kunt
Categories: History
Gaudiopolis (The City of Joy) was a pedagogical experiment that operated in a post–World War II orphanage in Budapest. This book tells the story of this children’s republic that sought to heal the wounds of wartime trauma, address prejudice and expose the children to a firsthand experience of democracy. The