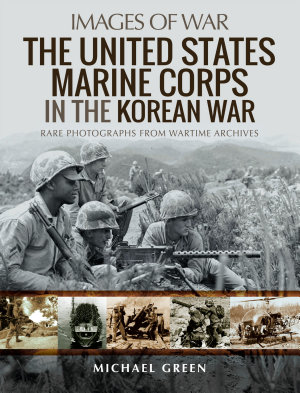 This pictorial history covers the US Marine Corps’ outstanding contribution, organization, tactics, fighting doctrine and weaponry during the Korean War. On June 25, 1950, the North Korean Army invaded South Korea. Among the US forces sent to South Korea was the 1st Marine Division. In September 1950, the Division audaciously landed deep behind enemy lines at Inchon port, throwing the North Korea Army into disarray. In November 1950, the Chinese Army invaded North Korea with eight divisions tasked with the destruction of the 1st Marine Division at the Chosin Reservoir. The Marines made a 78-mile fighting withdrawal in arctic conditions before being evacuated by the US Navy. In February 1951, the 1st Marine Division returned to combat assisting Eighth (US) Army to repulse five Chinese Army offensives over four months. By November 1951, the large-scale operations by the opposing sides had ended, replaced by a stalemate which lasted until the 27 July, 1953 armistice. With rare wartime images, this volume vividly chronicles the bitter three-year conflict. 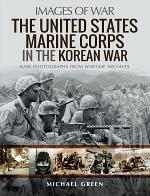 The United States Marine Corps in the Korean War 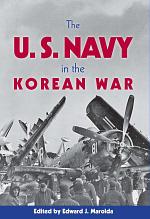 The United States Navy in the Korean War

Authors: Edward Marolda
Categories: History
This remarkable collection of works by some of the most authoritative naval historians in the United States draws on many formerly classified sources to shed new light on the U.S. Navy's role in the three-year struggle to preserve the independence of the Republic of Korea. Several of the essays concentrate 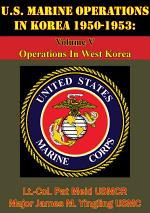 Authors: Lt.-Col. Pat Meid USMCR, Major James M. Yingling USMC
Categories: History
Includes over 50 photos and 35 maps. THIS IS THE CONCLUDING VOLUME of a five-part series dealing with operations of United States Marines in Korea between 2 August 1950 and 27 July 1953. Volume V provides a definitive account of operations of the 1st Marine Division and the 1st Marine 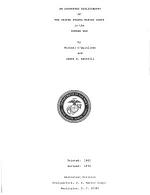 U. S. Marines in the Korean War

Authors: U. S. Marine Corps
Categories: History
The anthology of articles that follows was compiled by the History and Museums Division during the 50th Anniversary commemoration of the Korean Conflict, 1950-1953. The focus of the various authors who wrote these historically related works on Korea did so to remember those Marines who fought and died in what